A veterinarian explains – The life-threatening heat stroke in horses! 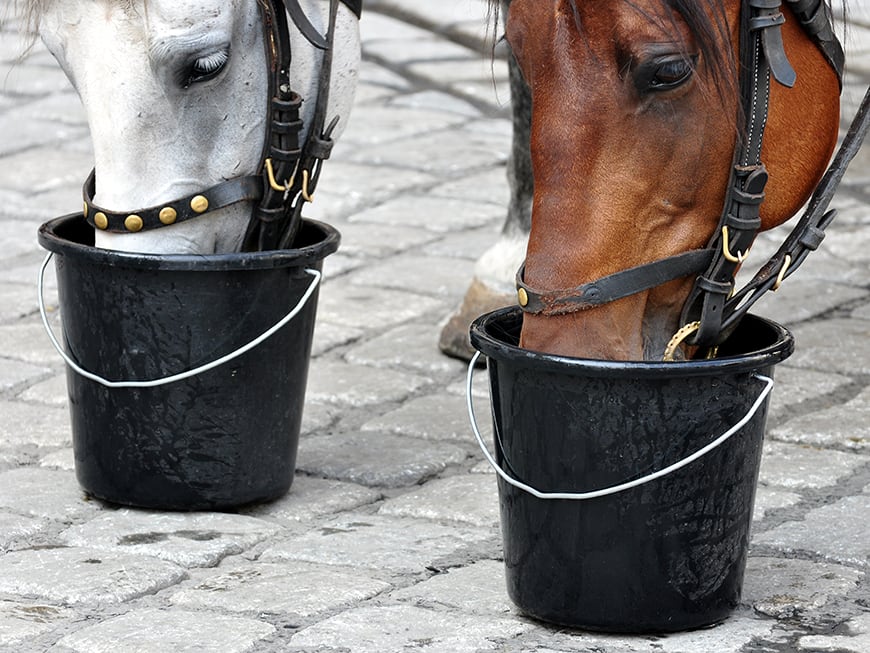